Diverse people bound together by a common language, history, and culture. 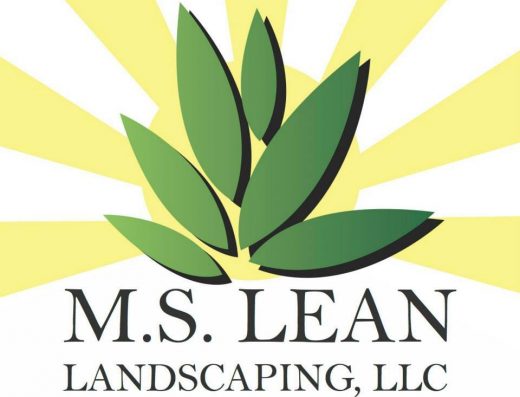 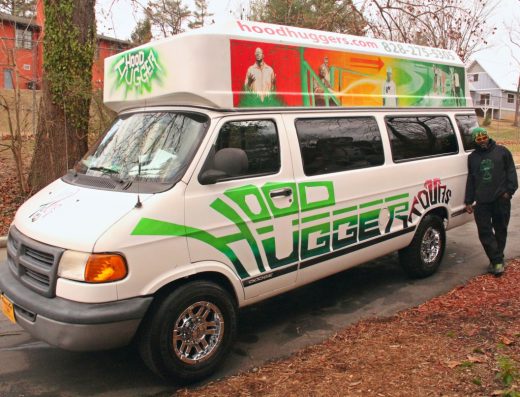 Popular CategoriesHelp others discover local businesses, correct business details or list your own business to improve your web presence and organic search ranking.

Grow your business with YorubaIt's free, easy and only takes a couple of minutes to complete.

The benefits of having a listing on Yoruba

Increase your exposure on the web through:

Adding your listing on Yoruba is completely free of charge!

Yo·ru·ba The Yoruba are one of the largest African ethnic groups - descendants from a variety of West African communities. They are, in fact, not a single group, but rather a collection of diverse people bound together by a common language, history, and culture.

During the period of African Slavery, from the late 1500’s to the late 1800’s, millions of Yoruba people were forcibly taken out of Africa. Their numbers dwindled and so did their land area. After Slavery, the European powers, such as: the British; French; Dutch; Spanish and Portuguese, divided the continent of Africa and imposed new countries and languages in Africa.

The Yoruba people suffered greatly and were divided. Their people were scattered all over the Americas – speaking different languages, such as: Spanish, English, Dutch, French, and Portuguese.

Live Local • Search LocalDiscover some of the most popular local businesses in your area!

You can search for areas of interest, local events, trendy restaurants or just things to do.

Determine the quality of goods and services from local shops and choose the best place.

Contact listing owner and reserve a table online for lunch or dinner or rent an apartment.